How CBD Products Can Help With Seizures 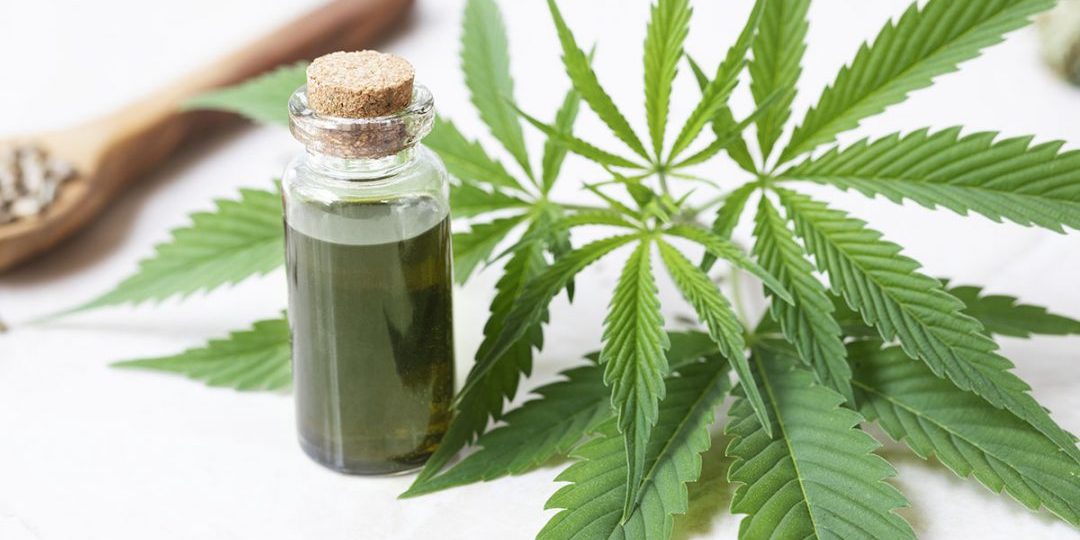 In recent years, there has been more and more research regarding how CBD can actually help those who struggle with seizures. Scientists have been studying how the components in CBD can work alongside your brain’s functions to decrease the frequency of seizures. Here is how CBD products can help with seizures:

How Does it Work?

While the research is still in the early stages, it is thought that CBD works with the neurotransmitters and receptors in your endocannabinoid system when combatting seizures. Your endocannabinoid system helps regulate functions like sleep, pain, and immune system response. It’s believed that CBD can modify these functions when it interacts with the receptors, having antiseizure effects. Research done on animals suggests that CBD reduces neuron excitability by acting on the GPR55 and TRPV1 receptor groups.

Dravet Syndrome is a form of epilepsy that typically doesn’t respond well to medications, so scientists have begun experimenting with methods involving the drug CBD called Epidolex. This FDA-approved drug is being used to treat rare forms of epilepsy, as well as seizures caused by genetic disorders. In a clinical trial where one group (ages 2 to 18) was given 20MG of Epidolex daily and the other group was given a placebo, the group who took Epidolex experienced a significant drop in seizures. This group had an average decrease of 39%, more than half of the placebo group, who only experienced a 17% drop.

Lennox-Gastaut Syndrome makes up about 2-5% of childhood epilepsy cases and is one of the rarer forms of epilepsy. Two studies were conducted to see if CBD and Epidolex could help. Groups who were given either 10MG or 20MG of Epidolex experienced significantly fewer seizures (37-42%) than the placebo group (17%). These 14-week clinical trials supported the theory that CBD had a positive effect on reducing epileptic seizures.

Talk to Your Doctor

While these studies are very promising, it is important you talk to your doctor about taking Epidolex or other CBD products to help with your seizures before beginning the process for yourself. Your doctor will be able to advise you on the proper CBD products for your epilepsy and if any of them will interact with medications you may already be taking. Speaking with a professional will not only help you track your progress with CBD products, but also prevent you from taking any unnecessary products or ones that will hurt instead of help.

In this AUTHOR ARCHIVES: ADMIN page from Weed Love DC, you never miss any vital guide on weed dispensaries and the products available to them. To know more, connect us!